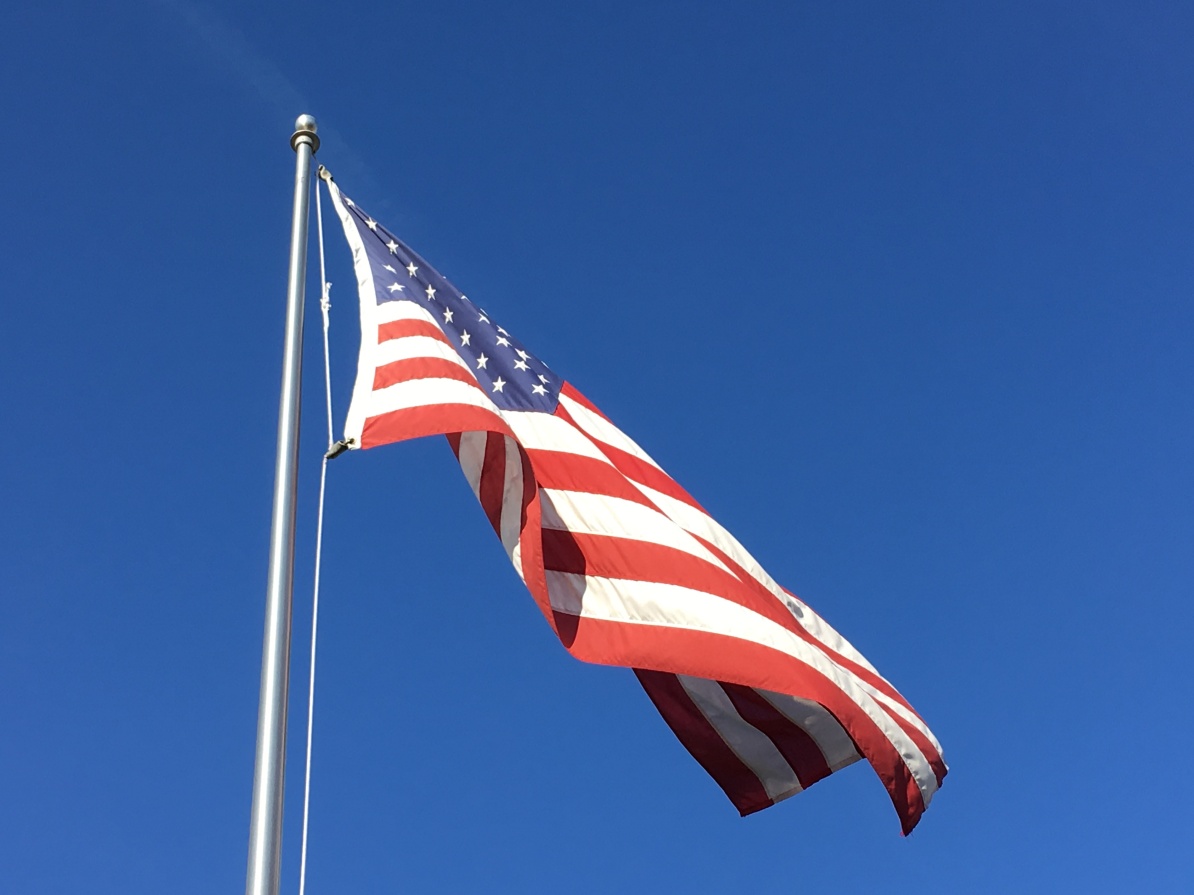 “America must be kept American” is indeed a patriotic call for tighter immigration rules. But which president had this as a rallying call for immigration reform?

All the buzz back then was that too many of these people would dilute the American blood line. Which is code talk for a desire to keep America northern European white. These racist views on immigration were encouraged by the Eugenics movement which help mold public opinion in a major way. This is the same movement which encouraged institutionalizing and/or sterilizing mentally or physically handicapped people.

The 1924 Immigration Act is yet another example of why restricting immigration based on race or place of birth is ill conceived. I’m sure you recognize how this topic relates to our 2017 immigration debates. Sadly, history repeats itself.