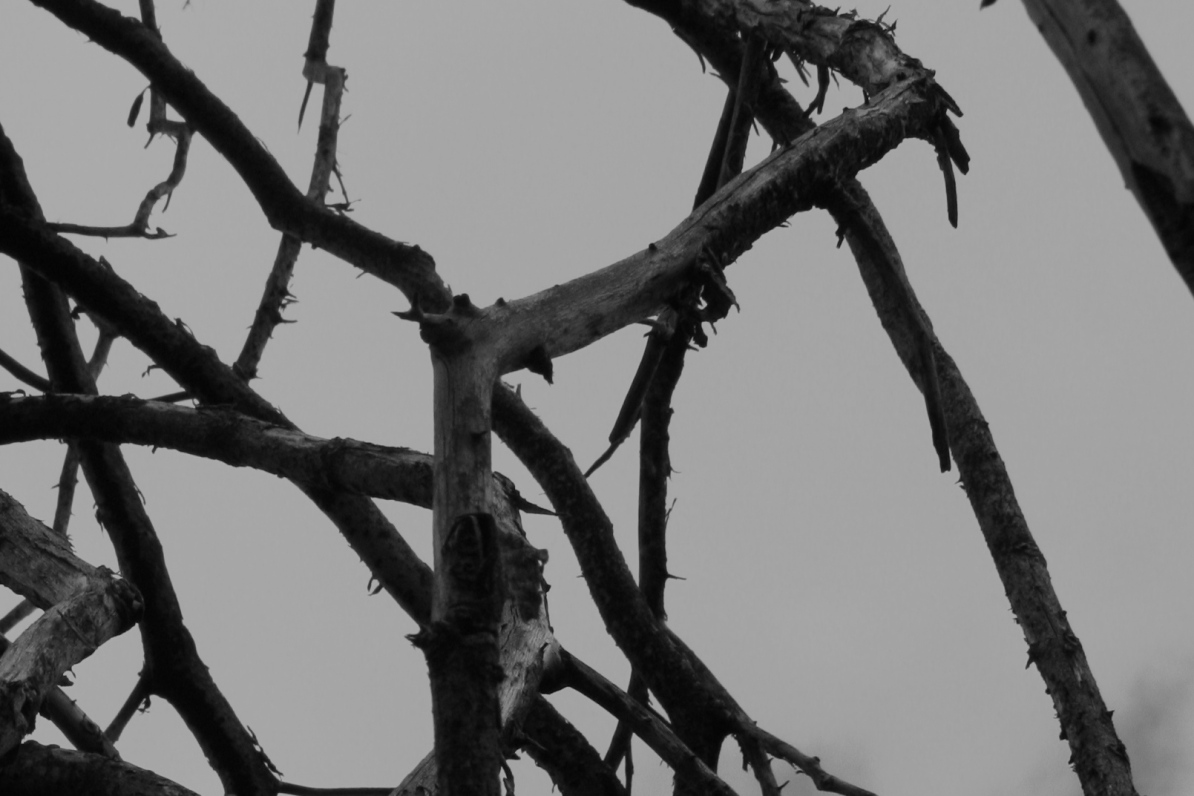 I saw her coming at me from the back of the room. Her red face, furrowed brow, and wrinkled eye brows told me she was angry. I was right. She wasted no time on pleasantries before she unloaded on me with a fury like I had never experienced. The way she saw things, I represented all that was wrong in the world of children with special needs. She made it very clear she hated me and the children under my care.

It was 1976 and for those of us in the business of caring for physically and mentally handicapped children, a mountain had just moved. In November of 1975, Gerald Ford had signed PL 94-142, (also known as the Education for All Handicapped Children Act*). The law required every child be given a free and appropriate education. This applied to all children, regardless of their degree of impairment. It was awesome and humbling to imagine an education for the children I served who had no known abilities.

That night I had finished a presentation to an advocate group telling them about the services my organization offered. Twenty-four hours a day, seven days a week, we provided a comfortable home and professional services for some of the most intellectually and physically handicapped children in Iowa. Our only admissions criteria was that he or she had to be turned away from every other program except a state institution. No child was too handicapped. Put another way, we were a community alternative to the warehousing that took place in state institutions.

During my presentation, I discussed some of the difficulties in determining what “school” meant for severely disabled children. They could not talk, walk, eat independently, or help themselves in any way. What would their classroom look like? This question loomed large over our entire profession. It was a great challenge, but I assured my audience we were up to the task ahead. We considered the new law a great step forward.

I soon learned there was a false belief floating around that providing an education for children like those I served meant taking funding away from less handicapped children. The angry woman was more explicit: “Why do we waste money on children like yours when my two hearing-impaired children can’t get any hearing devices for their classrooms? Those kids of yours are going to die soon anyway; there’s no need to spend money providing them a nice place so they can ‘live like normal people.’ Why bother with education?” She paused momentarily. “Those kids probably shouldn’t have been allowed to live in the first place. They’ll never amount to anything. Why not let them die?”

I was shocked, but my reply was straightforward. “No one appointed me God and until they do, I’ll provide these children the best life and education possible.” The confrontation was over as quickly as it started.

I’d never heard such sentiments before nor have I heard them since. I’m not sure why, but after forty-one years, this memory popped out while I was talking with a writing group about my essay FEAR. Another terrible thought followed. I’ll bet many people still feel this level of hatred toward people they think are getting the money they are entitled to receive. No doubt her kind of hatred for seriously handicapped people lives today. There have always been people who hate others whom they see as diverting money away from the things they want.

Hate was alive and well in America in a past era when handicapped people were considered a tangible threat to the fabric and future of a proper society. While America isolated impaired and handicapped people in crowded institutions, Hitler killed them.

For reasons beyond my understanding, hatred is all in vogue these days. Our country’s leaders evoke it in many of their followers. Give hatred the right voice, and those vulnerable children like I served, the children we’ve fought so hard to make a better life for, could once again become the enemy. Some will see individuals with handicaps as costing society too much. As I write this, essential programs and services are being jeopardized by proposed Medicaid reform. I’m certain that other threats lay ahead and I worry that “let them languish” will be the unspoken mantra of a new generation of haters.

* This law was amended and became known as the Individuals with Disabilities Education Act (IDEA) and signed into law by George HW Bush in October of 1990.