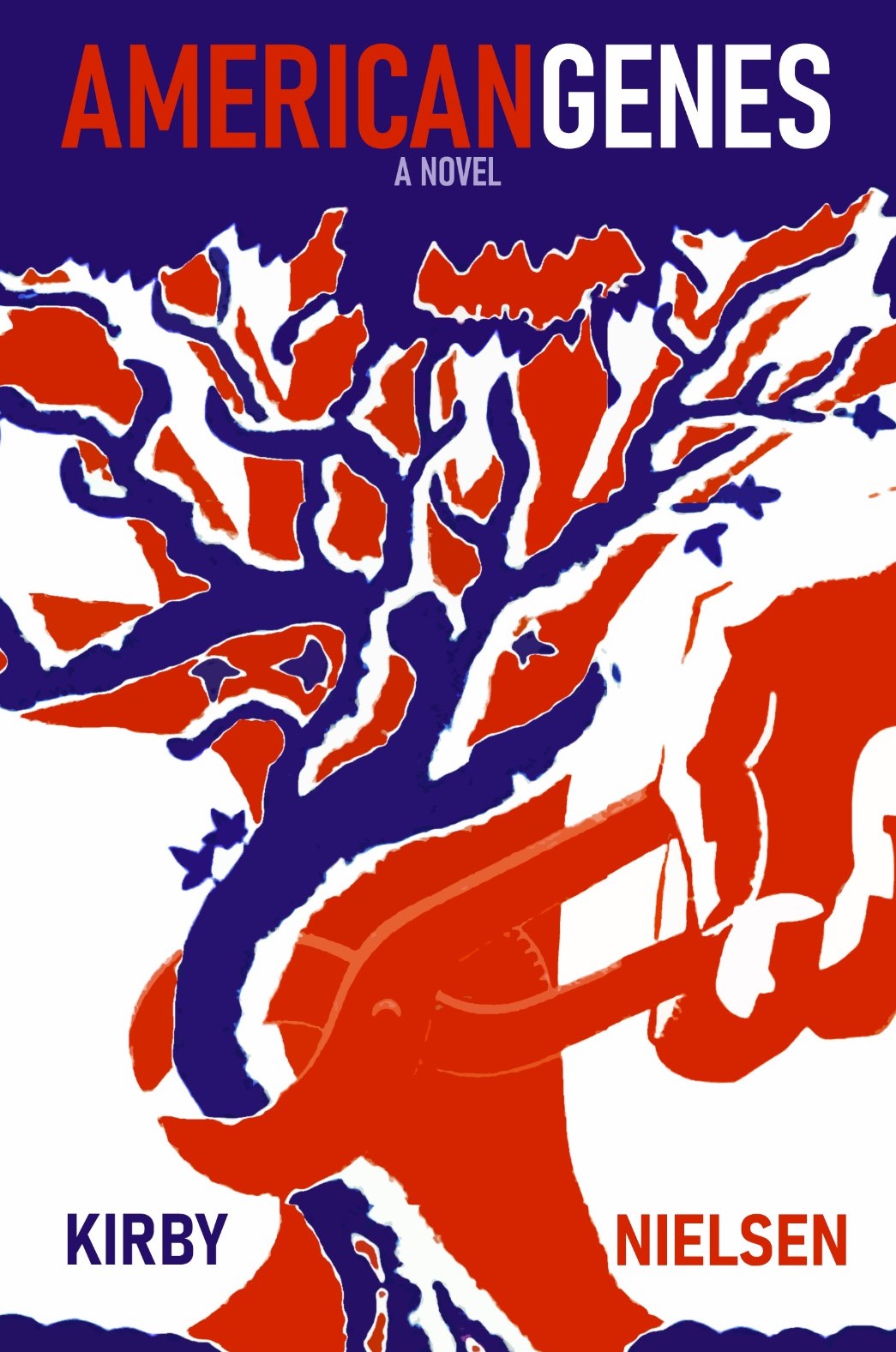 GOOD NEWS! American Genes, my forthcoming novel, will be released by my publisher, Atmosphere Press, on or about November 15, 2020. The book tells the story of a Minnesota farm girl who had the misfortune of having two seizures. While technically not enough to diagnose her as a person with epilepsy, she was still branded as such by an overly zealous social worker. Having epilepsy in the 1920s and 1930s meant one had inferior genes. In those days, this diagnosis had severe consequences such as involuntary sterilization, or, more frequently, forced institutionalization.

The idea of inferior genes springs from a belief in what is known as eugenics. People who subscribe to this way of thinking believe some people are superior to others because of their genes. People with good genes are smarter, quicker, healthier, and contribute to their community. On the other hand, eugenics subscribers believed that people with bad genes were a burden to society. Eugenics, as a widely held belief system, began to die out after the horrors of WWII, when everyone saw what Hitler had done with the concept of bad genes.

BAD NEWS! Eugenics and it’s gene theories didn’t entirely go away. For example, President Donald Trump resurrected the importance of genes when he addressed a crowd in Bemidji, Minnesota, on September 18, 2020, and on more than a dozen other occasions. He resurrected the misbegotten idea that white people have better genes than people of color, or who came from undesirable countries. President Trump implied that native Minnesotans had better genes than those from Somalia. Making those comments to a group of mostly white people whose origin traces back to northern Europe is no accident. Trump was telling the crowd what they wanted to hear, that they were the most desirable Americans. They were the hard-working people who built our country into the powerhouse it is. They had the best genes.

As often happens, the real world meets the fictional world, and my book American Genes is a case in point. Written long before Mr. Trump made his “gene” comments in Bemidji, it illustrates intolerance for those with bad genes, just like in the old eugenic days. Hearing his words sent a chill down my spine. The history I warn about in my book is already starting to repeat itself. I firmly believe we don’t want to go back to a world where people are measured solely by their genes.

Watch for the release of my new book American Genes, November 15, 2020! Or it is currently available for presale on Amazon.