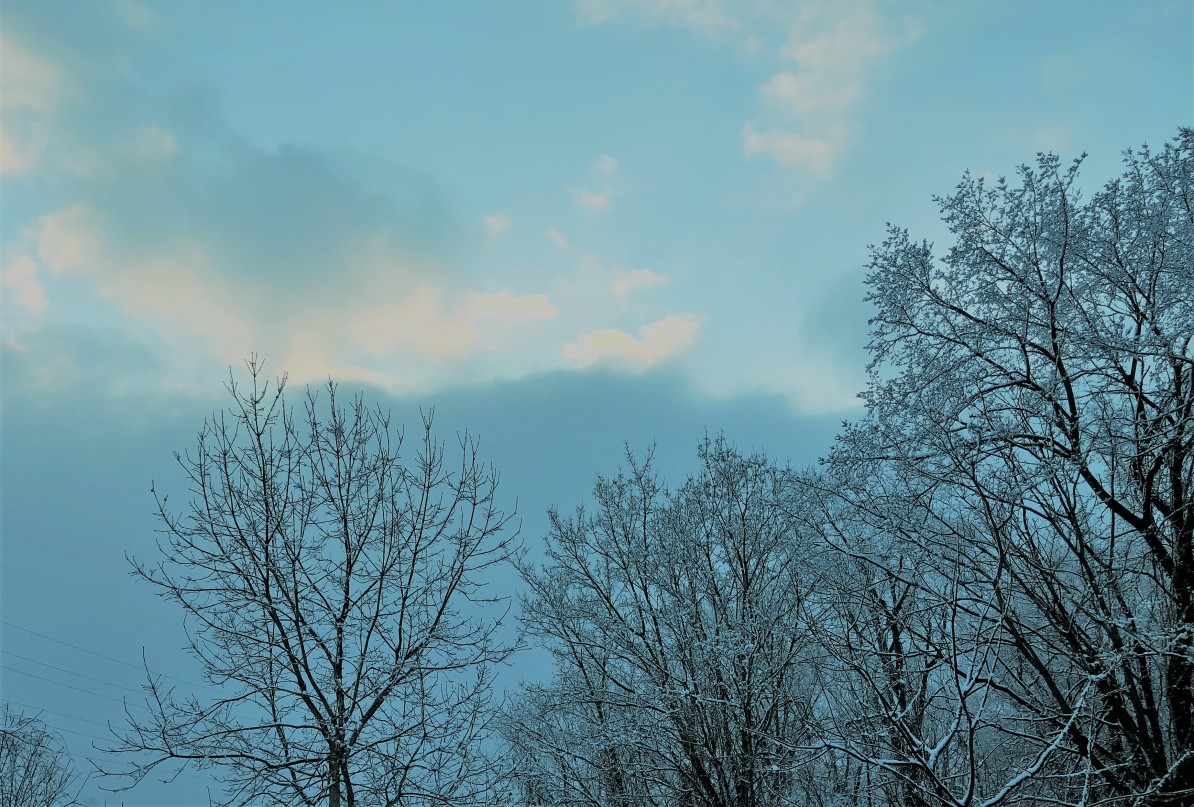 There is a saying about history repeating itself. It does, and I will show you how it is happening right now. In America, during the golden age of eugenics (1900-1950), proponents of this mindset advocated for the involuntary sterilization of anyone thought not fit to produce the right kind of offspring. Mainly, this meant the mandatory sterilization of women.      In the United States, over 30 states passed laws permitting involuntary surgical sterilization. The […]